From the Desk of the Creative Chief: USF Athletics

The University of San Francisco asked Baker Street to create a unique campaign expression for the Athletic Department — a fresh rallying cry–that supported the university’s overall academic mantra: “change the world from here”.

Our “Aim Higher” campaign reminds student athletes and fans that USF always strives to win, but only the right way — that means with outstanding sportsmanship, academic excellence, and high character. We want everyone to know that even though USF has a successful athletic program, there really is more to it than just winning. 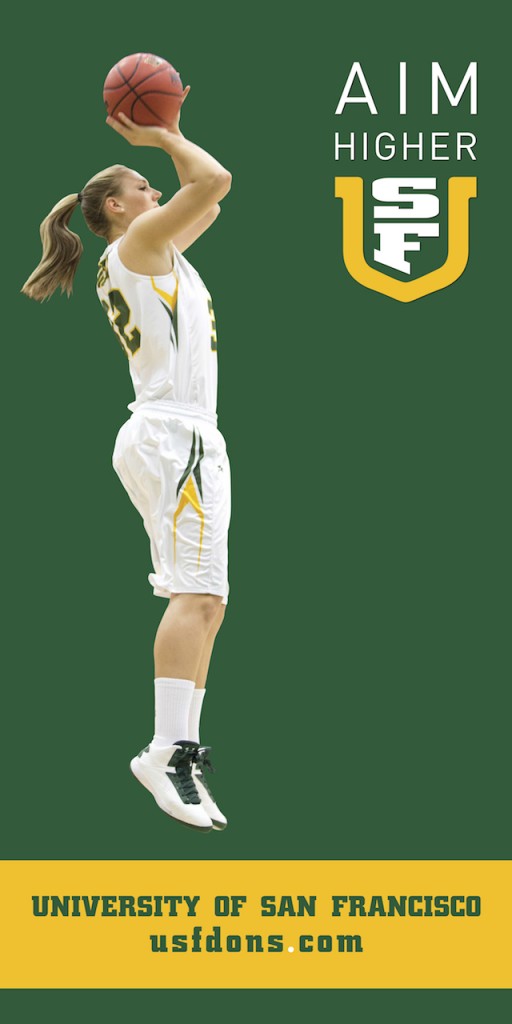 For our latest campaign execution we shot USF athletes on the Red Epic camera in super slow motion. A haunting track created by Aaron Robinson of Ntropic, featuring vocalist Emily Nelson, accompanies the student athletes as they rise through the air. The point of this spot was to express the Aim Higher ideal and introduce the Dons new mobile app. 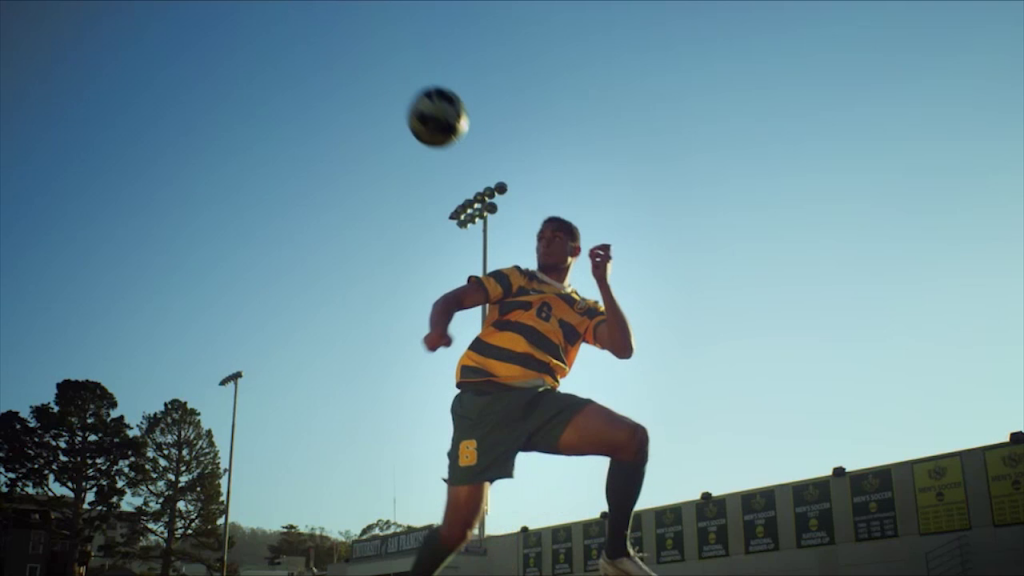 From the Desk of the Creative Chief: Fight Hunger Bowl 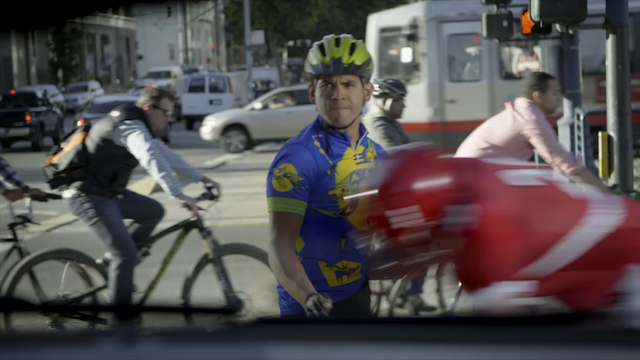 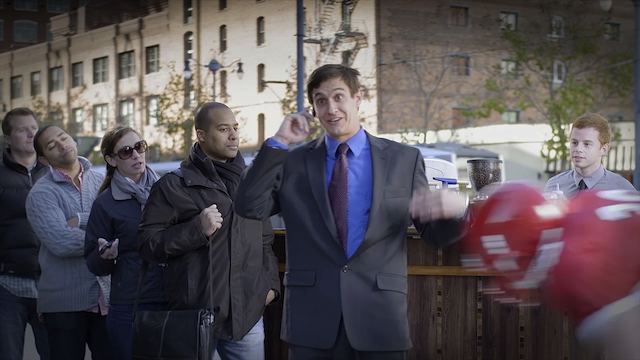