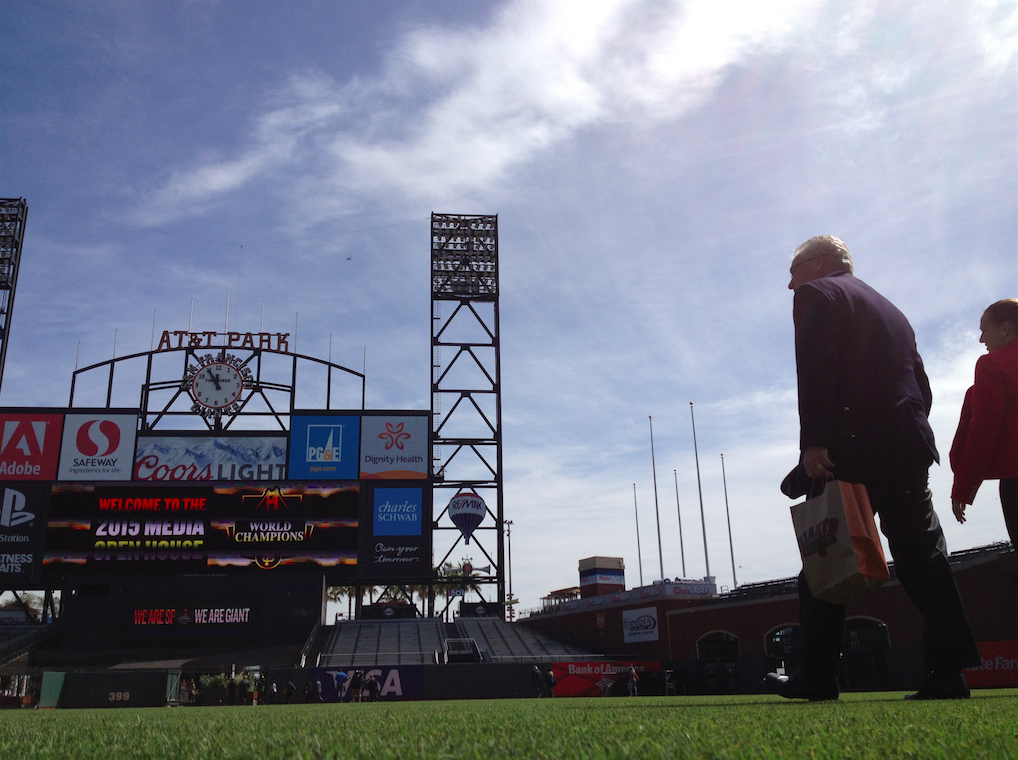 This week at SF Giants Media Day, Baker Streets epic and sometimes hilarious campaign debuted. Heres a look at most (13  and there are a couple surprises still to be revealed) of our TV spots.

The launch spot, “One Giant Moment” came from the imagination of a man who didn’t know what a baseball was before hanging out with Baker Street.
But after a few years and a couple of parades, Ken Woodard became part of the Together generation. And his passion for the SF Giants and his personal observation of what we all went through that night during game 7 of the 2014 World Series became this epic film.
Not sure what I’m more proud of, directing this classic idea or turning Ken Woodard into a rabid Giants fan.