Baker Street has been preparing for the post season since July, creating digital, outdoor, and TV for the SF Giants #Believen 2nd Half campaign. And while we are proud of the work, it has been tough to keep Believen when your team posts the worst 2nd half performance, ever.

Yet, through all the torture, our beloved Giants stayed together and kept fighting and somehow got in!

And then they somehow came back!

So when that fatal 9th-inning meltdown came in Game 4 against the Cubs, it hit us hard.

We have been trying to reconcile this feeling of genuine loss over the Giants dramatic departure from their post season destiny. While it totally makes sense for players and coaches to feel devastated. Even members of the organization. But how can the dramatic and sudden end to the Giants post season have such a physical and emotional effect on us fans?

I guess the answer is we truly believe we are part of this. We have been soaking in champagne showers and championship parades, walking the world as kings. We feel like we know Hunter and his good friend, Buster. We love our homegrown heroes, Bumgarner, Crawford, Panik, Belt,  Conor! We have rode the emotional roller coaster year after year, but somehow, magically, we kept hoisting trophies!

And so now, even in our even year, we suddenly feel the pain. An unfamiliar sting of it all, for the first time, not magically unfolding the way we hoped. It makes us finally realize those 3 Championships were not pre-ordained. They weren’t guaranteed. They were miracles. They are more delicious than we realized the first 3 times. And our insatiable desire for another will only grow with this year’s bitter end. 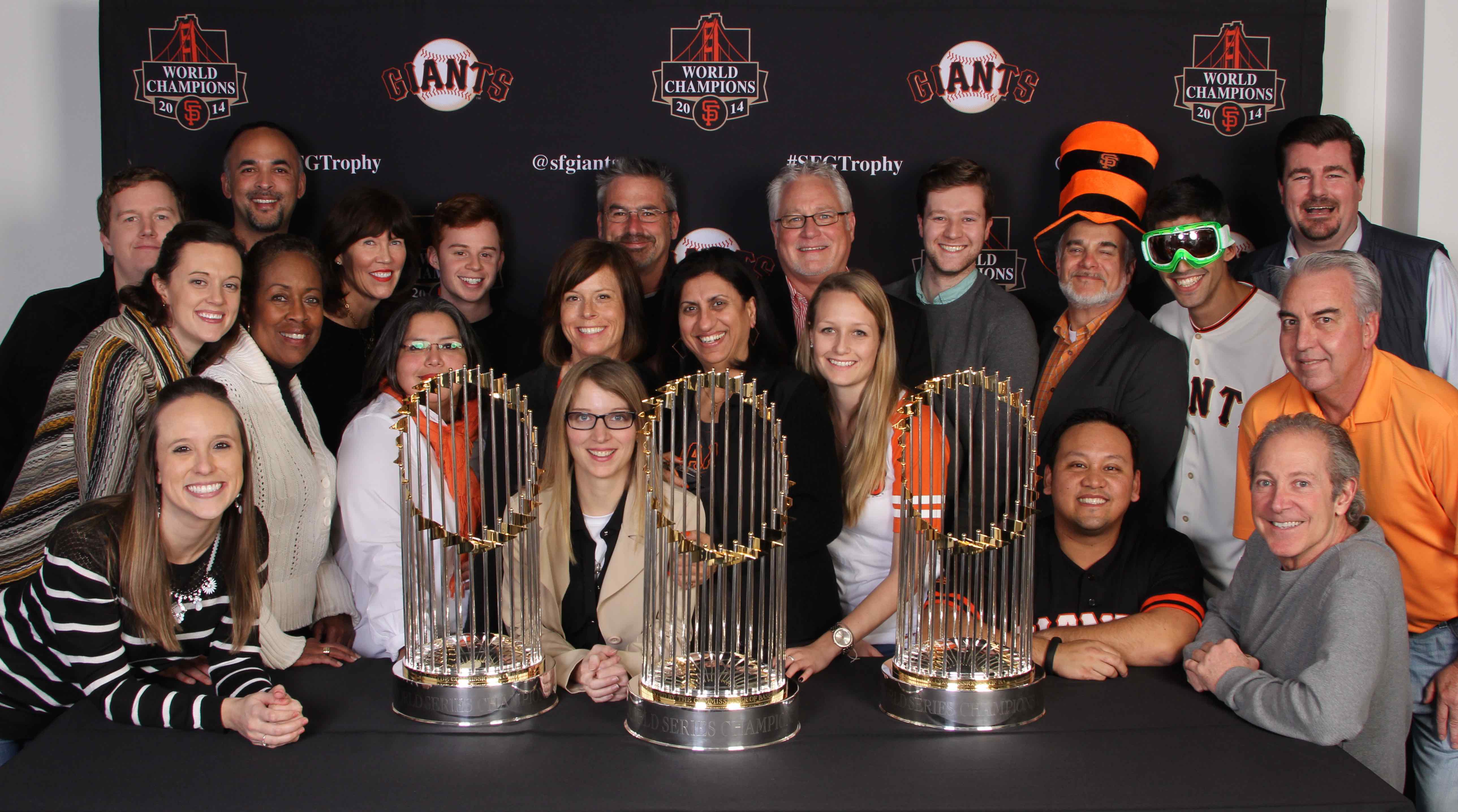 Today it hurts. But then you realize how much fun, and how significant it is to feel like you are part of something like the SF Giants. That is the gift this team has given us fans. And while vitriol will likely spew over the next few days, in the end this organization makes us proud. Win or lose, Together We’re Giant.