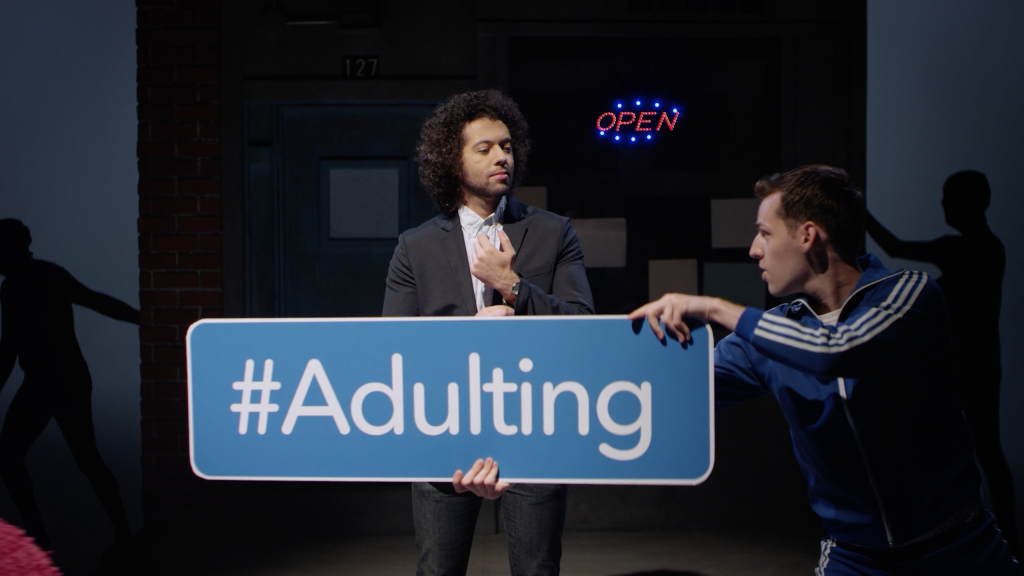 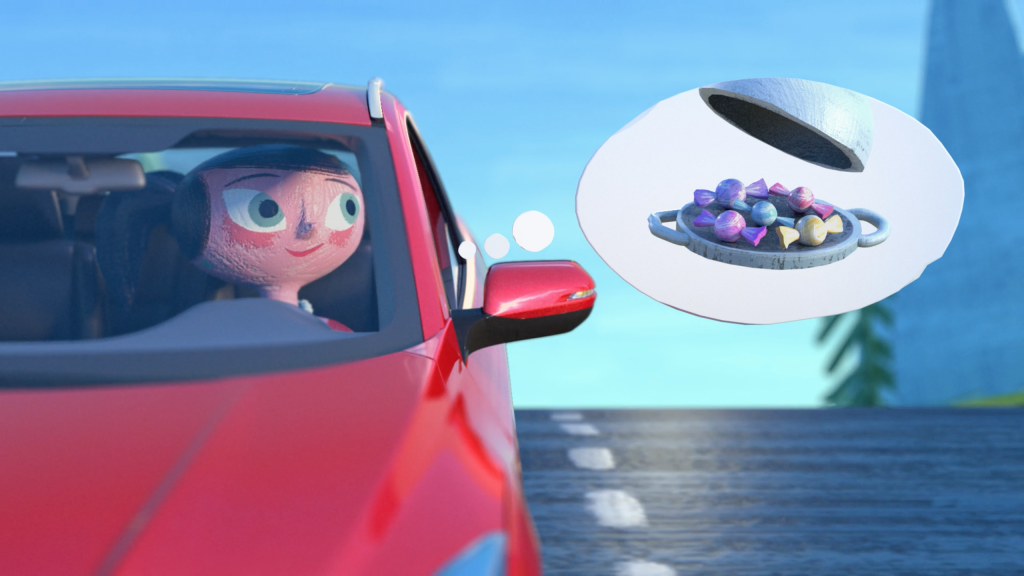 There it is. We shared our billion bitcoin secret.

We also created a campaign that taps into a powerful life stage our 20-something target is experiencing: “Adulting” — that moment when you find yourself, for the first time, doing very grownup things. And to break through the skepticism, millennials have toward slickly-prepared advertising, we enlisted Bent Image Lab to create a look that seems to be homemade and organic, yet jumps from the small mobile screen with cutting edge technology. By the way, Millennials would hate that last sentence.

We were blessed with the opportunity to help the Hanna Boys Center of Sonoma spread their proven approach to helping at-risk teens. Everyone who touched this project echoed the same sentiment: man, it’s nice to work on something that is truly making a difference. Thanks to all involved.

Our film shows how Hanna’s unique approach to caring for troubled kids really works. Hanna doesn’t ask, “what’s wrong with this kid?” They ask, “what happened to this kid?” And how the committed staff handles the kids from that pivotal philosophical belief is why the Hanna Way is worth spreading. We hope our film helps to do just that.

Cinematographer, Cliff Traiman, generously provided his clever camera work to create a seamless journey, falling at first into a future of despair, but thanks to Hanna, changes direction and soars toward hope. Special thanks to Beast editorial who refused payment for their brilliant post. That’s giving back, man.