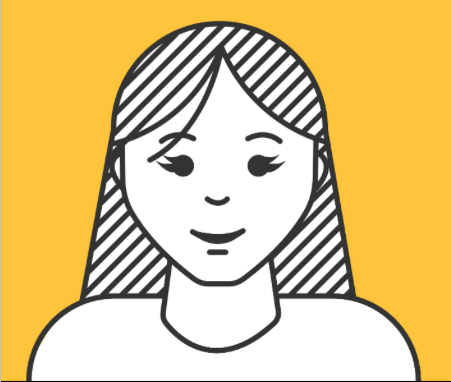 5 Things I Learned as a Design Intern at BSA

By: Silvia Abruzzese
My name is Silvia and I am a senior graphic design student at the Academy of Art University. I wanted to gain some work experience this summer and I was lucky enough to land an internship at Baker Street Advertising. I got to work and learn from amazing professionals that always pushed me to do my best and thanks to this experience, I feel so much more prepared to begin the next stage of my life. Thank you Baker Street Advertising for this amazing opportunity! 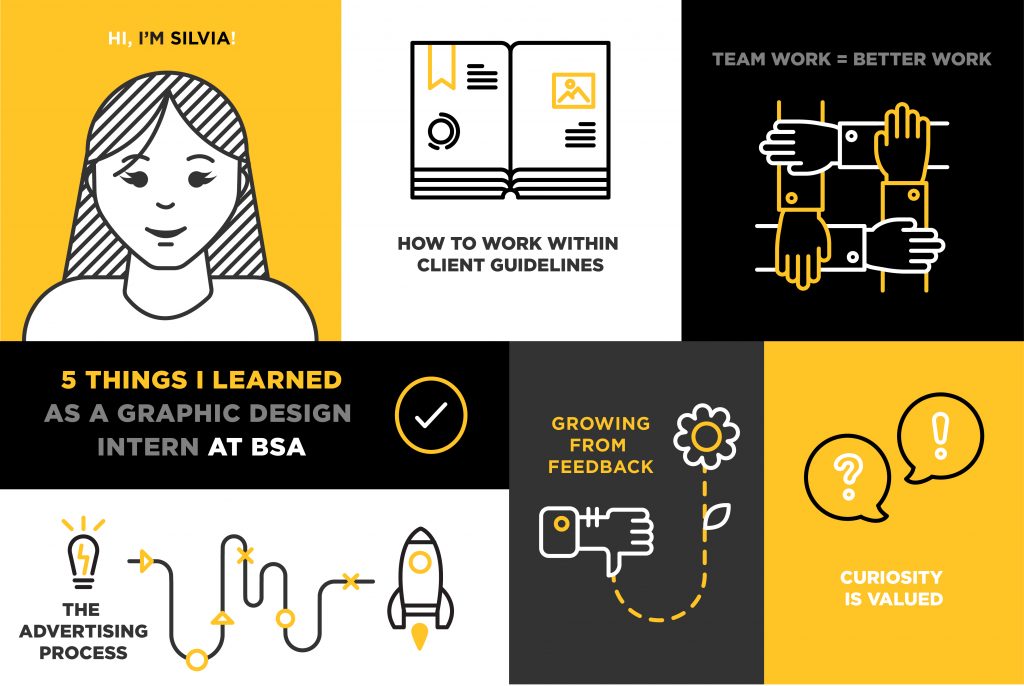 Things are happening, here at 15, Lombard Street. What with a TV spot for Sun-Maid in full swing, new office renovations taking shape, and metal framing standing tall, here, there and everywhere, you could say Baker Street is hopping (or should we say, hammering,) away. 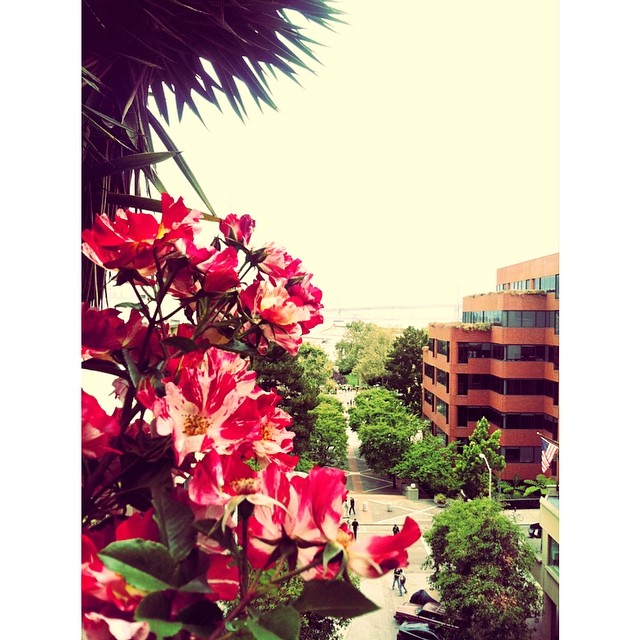 Yesterday, we interns found ourselves at One Union Recording Studios, observing a voice-over session with B2 and his creative team. The intimate attention to detail in listening to the subtleties of voice-expression was definitely a learning experience. So much goes into the sound and feeling of one word!

Beyond observing, we have been fortunate enough to be working on a few projects, including a re-vamping the Social Media of Baker Street (more of that, later,) and developing campaigns for Northwest Hondas Graduate Program.

The lunch break excursions, to all foodies alike, have been above and beyond expectations. Weve been taken to the Thursday Farmers Market at the Ferry Building, the food trucks, sat in the sunshine at Levis Plaza and have even climbed through the parrot filled trees and rainforest vegetation to Coit Tower, to stretch our legs, when the weather was particularly fine. 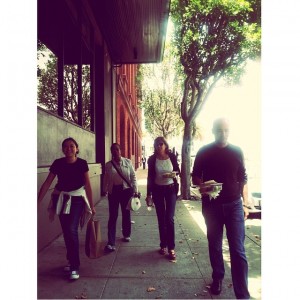 Finally, to highlight a recent celebrity of the Baker Street Team, Harrison Faulkner Chapman has returned from a stint in Bollywood where he was shooting Happy New Year, starring Shah Rukh Khan, known in Bollywood as King Khan, which will be released on October 23, 2014. We look forward to seeing him shine on the big screen! 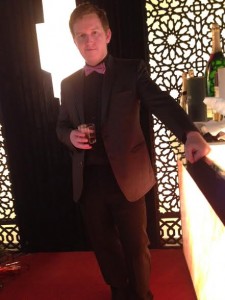