Who You Like In The NBA Finals: Nike or Under Armour? 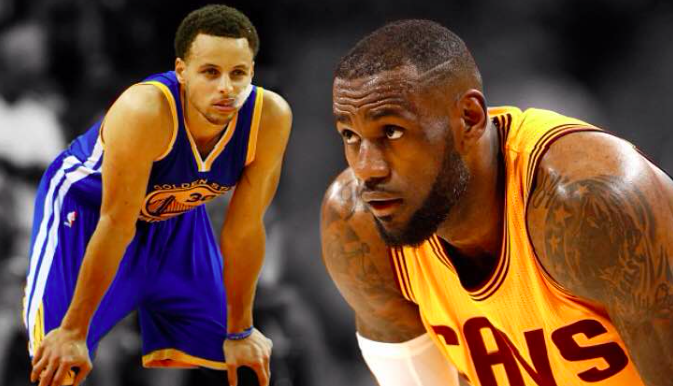 The 2016 NBA Finals pits the Golden State Warriors against the Cleveland Cavaliers in a much-anticipated rematch of last years Finals, won by the Warriors. But theres another big-time battle happening in this series. The shoe-off between Nike and Under Armour. Athletic apparel giant Nike recently signed Clevelands king, LeBron James, to a lifetime endorsement deal. But up-and-comer Under Armour has on their team the Warriors Stephen Curry, the NBAs MVP the last two years, and the games most thrilling player since Michael Jordan. Whos going to win the merchandise match-up?

I recently offered up my opinion in a story for CBS News: