From the Desk of the Creative Chief: Giants Sell-A-Thon

Our mid year ticket promotional effort for the SF Giants, entitled “Giants Sell-a-Thon” features Sergio Romo and Brandon Belt hawk’n tickets like one of those NYC Crazy Eddie Electronics spots back in the day. 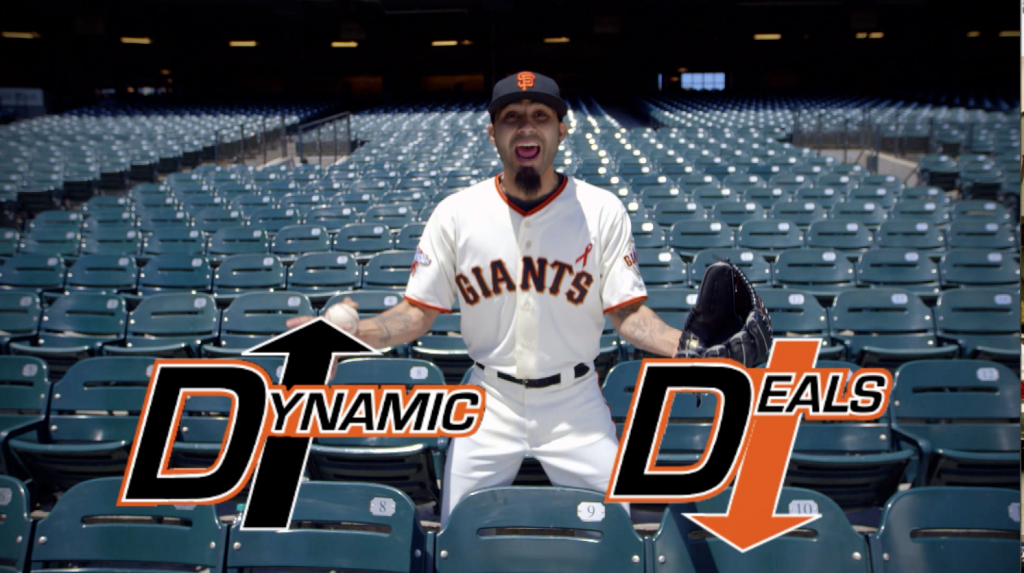 Trouble was, none of the Giant players had any idea what we were talk’n about. “Crazy Eddie”? “His Prices are insane”? Hm.  Sometimes you forget just how young these players are. We had a similar experience on the The Hunter Pence — Animal House remake earlier this year. The guys were willing to play along, but had never heard of the film reference. Fortunately with YouTube and a strong internet connection at AT&T Park we were able to show Sergio and Brandon what we were going for: 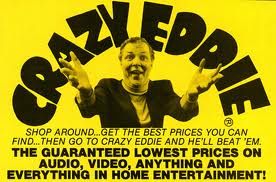 From there, these two athlete-hams took over. And they are both naturals. Romo has proven it over the years especially with his break out “Romo Promos.”  But Belt is fast becoming a scene stealer in his own right. 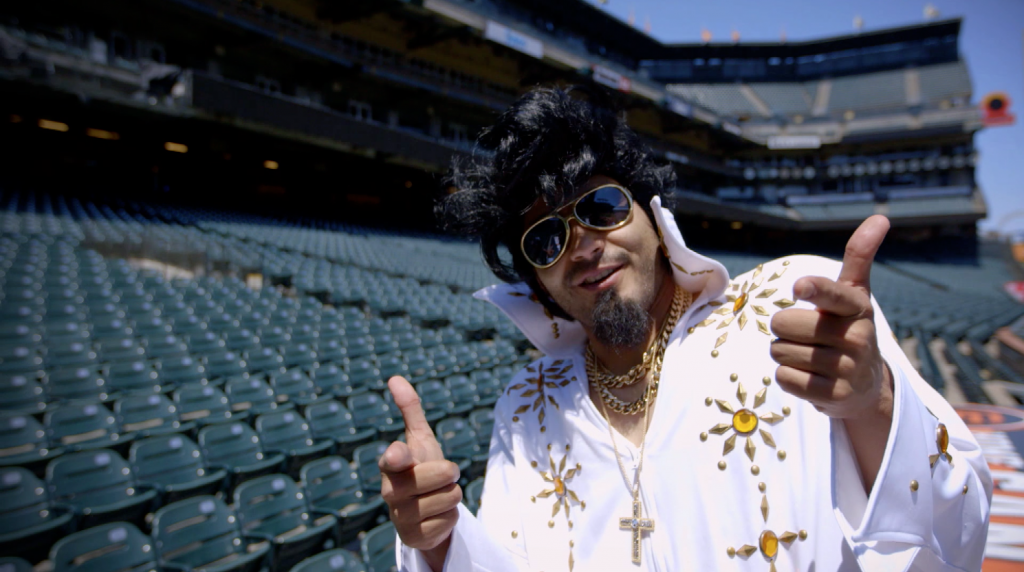 Just as he did in “Big Speech” when he played D Day with full on mustachioed style , B Belt put in some show stealing performances.  Of course Romo, the reigning pitchman King was not about to be outdone. Enjoy the showdown.

The results are coming soon to a screen near you. 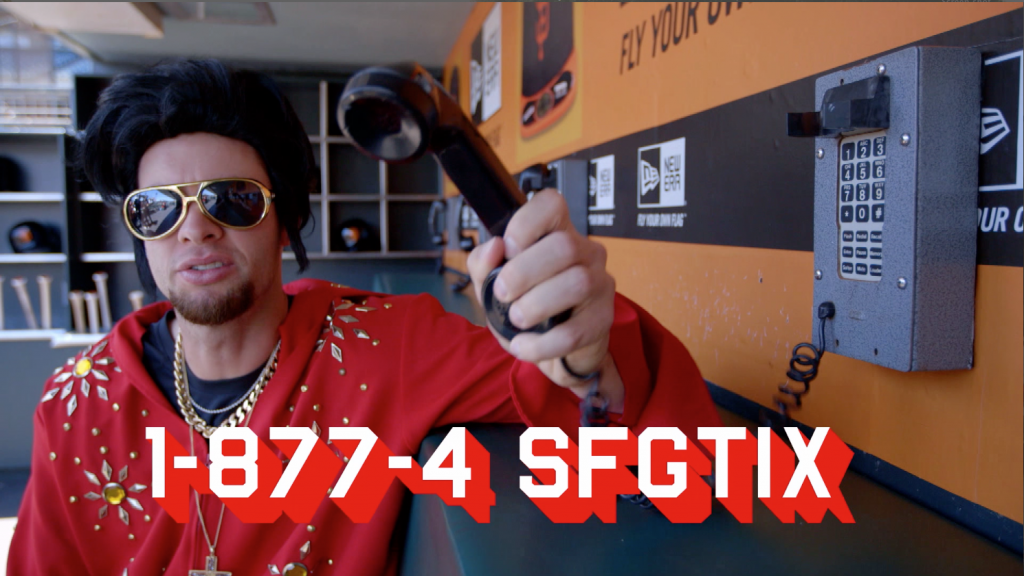