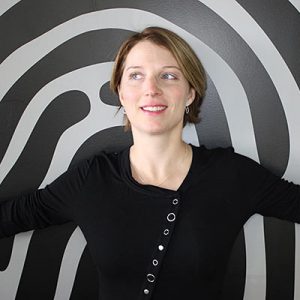 By: Lesly Pyle
NorCal Honda’s #AskAnyHondaDriver testimonial campaign is in its 4th year and is the most robust campaign we’ve created so far — with 19 long-format web films and 28 unique TV/web videos since 2015. Talk about legendary dependability.
This year, we feature four new happy Honda stories from all over Northern California.


2014 | Accord | Chris and Kelsey | Monterey
Teeing it up are two golf pros who definitely drive for show.

2010 & 2011 Fits | Peters Family | Santa Rosa
Third, we have 6 feet 6 Jacob, 5-foot Lauren and their 150-pound Great Dane Charles who believe their two Fits are the perfect fit for their modern family.

2016 Odyssey | The Crandalls | Tiburon
Lastly, The Crandall Family, who have three tiny tots and one of the tightest turns in Tiburon.


Not only does this campaign help drive Honda’s record sales, but it drives people into action. Or should we say, interaction? Before we launched the first five stories back in 2015, research from BSA’s trademark “Discovery” phase revealed that Honda drivers love their Hondas so much, they want to tell the world. So we gave them a stage. We created an interactive platform on NorCal Honda’s Facebook page called “Straight From The Street” where Honda drivers can share their own stories for a chance to have it professionally produced for television and digital media.

As you can see, it worked. And keeps working, becoming a self-fulfilling cycle of success. Every user-submitted story is a free ad for Honda. And the folks we’ve chosen to feature, above-the-fold so-to-speak, have become evangelists, sharing their souped-up stories with their own networks creating tons of efficiently-priced eyeballs. How’s that for performance?