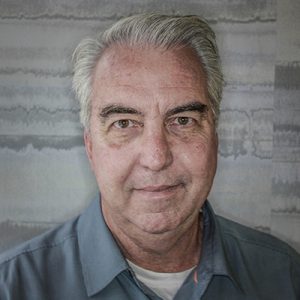 What do you do when you have a highly-successful Hispanic advertising campaign that has fueled a majority of incremental total sales growth but is beginning to flatten? You reshuffle the media budget and meddle with the media mix.

That’s exactly what Baker Street Advertising did when we decided to introduce Outdoor media to the Siempre Contigo campaign.

We looked to outdoor as a way to increase reach among Hispanic car buyers while avoiding wasteful over-saturation within existing media. In addition, we wanted to bring the inspirational “Siempre Contigo” (“Always with you”) message into the neighborhoods where our prospective buyers live and work. Using mobile data to map movements of the Hispanic audience segment, we identified Out of Home (OOH) locations that over-indexed for reaching the Hispanic community. Locations were not purchased in the traditional 4-week cycle, but rather synched up with TV/Radio/Online in shorter bursts to maximize effectiveness of the campaign message and incentives. In addition, each Northern California Honda Dealer outdoor location was geo-fenced to deliver re-targeted mobile ads to those exposed to the OOH message, thereby increasing frequency and engagement with Hispanic auto-intenders.

Needless to say, the Northern California Honda Dealer OOH campaign of leveraging mobile data to identify place-based locations and deliver “incentive” messaging has been a tremendous success as outlined in this article from Dealer Marketing Magazine.

The OOH is an extension of a multi-media campaign including the following heartwarming TV spots: