From the Desk of Intern Kirk: Learning From The Masters

First things first: Ive decided to abandon the Day 1 formatting, due to the wilderness survival vibe it gives off. I am not, in fact, trying to live off the land in the High Sierras, but rather enjoying my time as an Intern down here in the Embarcadero.  Hence, I have switched up the layout of my blog.

My first full week at Baker Street started with updates to the Instagram page I recently revived. There were quite a few photos from the Giants parade, the World Series Trophy Tour, and shoots that werent yet posted, so I continued the task of putting Baker Streets Instagram page under my wing.

Today I had the chance to meet with Glenn Yajko, the Media Director here. During out chat, it was interesting to hear what he had to say about budgets, mediums, and the digitalization of advertisement. Essentially, Glenn takes budget goals from clients, and meets the market objectives for the desired ad spot while making sure the product is being distributed efficiently to the right demographics. He has to analyze the project and the numbers involved, and make an executive decision as to what medium he thinks is the most appropriate for said project. Negotiating pricing for TV and radio airtime is a big part of what Glenn does, and after a ad is produced, he has to circle back to make sure Baker Street has received the correct number of spots. Whereas last week I talked to Jeff, who puts the finishing touches on a project, this week I got a better understanding of how an ad is delivered to the media and ultimately, the public. 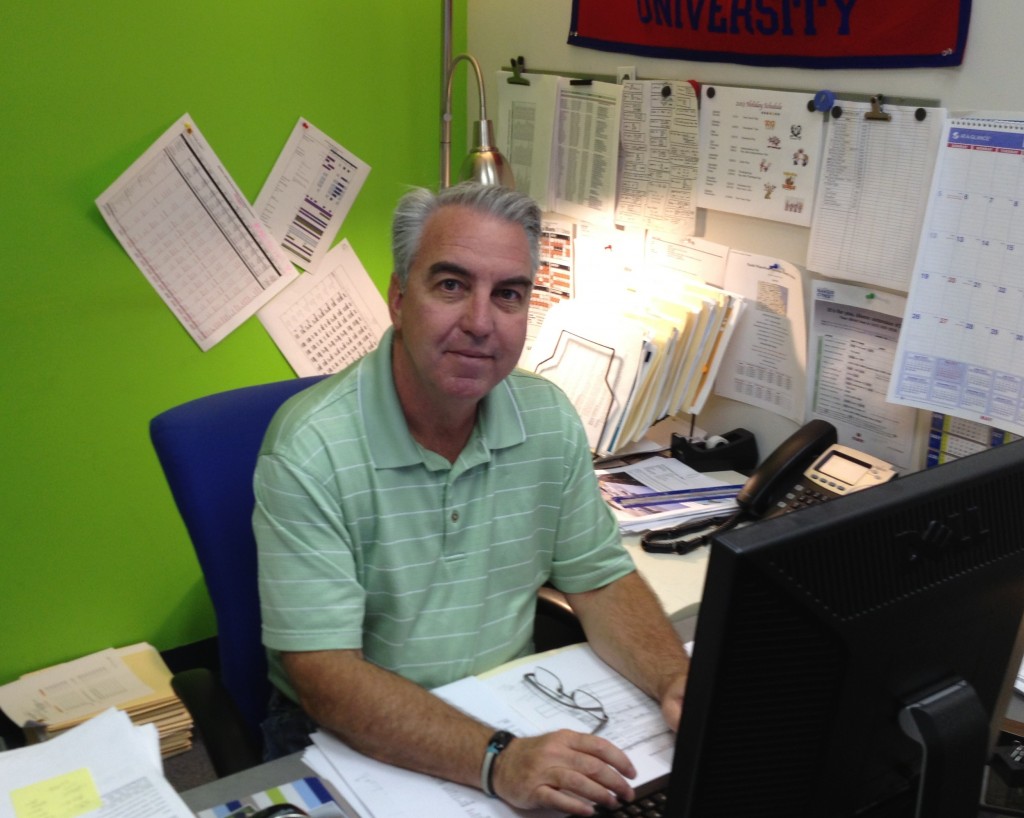 Around lunchtime Bob Dorfman let me follow him to the recording studio One Union, appropriately located at 1 Union Street. Here, Bob was putting the finishing touches on a new Honda ad that will be aired on the radio and Pandora playlists. Most of the audio had already been recorded, but the legal recordings had to be adjusted, and a few catch lines had been altered. Call me naïve, but what struck me the most about the recording session was how quickly Chuck, whose voice we were recording, could spit out his lines. I had always assumed that for the quick legal briefing at the end of commercials, the lines would be read at a normal pace, and then sped up to meet the allotted time. Nope! Chucks rendition barely needed any tweaking to reach the target time frame, and he only needed a couple of takes on each of the eight sound bits.

Moving up in the world! Ive graduated from a cubicle to my own (temporary) office. B2 showed me an extra room that normally is occupied by freelancers. However, until one shows up and needs room to work, it has become Intern Kirk Headquarters.

After lunch I met with Dan Nilsen, the Group Account Director. Its been really informative to meet with all the directors and department heads in the firm, as it gives me a strong understanding as to what makes an advertising agency tick. Dan organizes client interaction, and takes projects from department to department until theyre completed. Whether the client has a project need, or is on an annual plan, he finds out what the budget is and what the timeframe looks like, before bringing the client a few prototypes of the ad. During our meeting, Dan stressed the importance of diversifying a client base, so Baker Street can adapt if anything happens to a specific market, or if the agency needs to reach out to new clientele. Dans role in the agency is key; he ensures current clients are satisfied with the work produced, while making sure Baker Street is ready for any kind of future account. 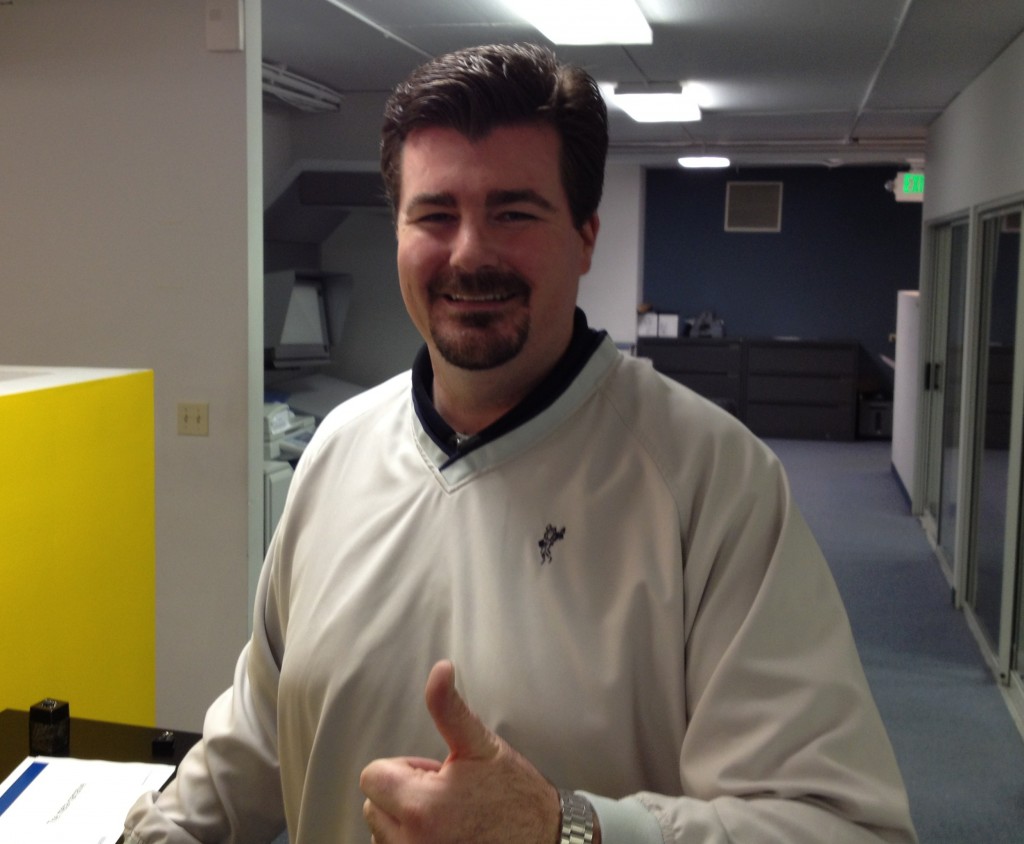 Earlier in the week, I read an article about how the term A diamond is forever was coined. The article examined how that famous phrase, written by Frances Gerety, turned diamonds from an unnecessary luxury into a $7 billion dollar industry in America. After doing further research, I realized what really appeals to me about going into the advertising/viral video industry: the opportunity to visually communicate an opinion or desire with the end goal of convincing an audience of one thing or the other. That might sound manipulative, but to reassure you, I would be much more inclined to become a Batmanesque hero of the advertising industry (not that I ever will be)than the alternative. Video can be a really powerful medium, and especially in the age of continuing digitalization, it will be exciting to try my hand at this art form during my stay here.

Well, the first full week here at Baker Street has come to a close. Everything has settled nicely, and the amount of work I have is growing every day, which is great. Everyone here has been extremely friendly, and shown an interest in making me feel welcomed. From Wednesday of last week, it was clear everyone enjoys being here every day (as evidenced by the Game of Thrones debates, and lunchtime sit down movies), which has a ripple effect within the office. Sitting down and meeting with the department heads has also made me that much more excited for the rest of my time here. Now that I know what really goes on behind the scenes, Im looking forward to lending a hand in making an advertisement out of nothing.

Quote of the Week: With Mothers Day last weekend, this seemed appropriate. All women grow up to be like their mothers. That is their tragedy. No men do. That is theirs.  Oscar Wilde