From the Desk of the Creative Chief: Go Jump in the Bay!

The best part of working for a small agency is that you develop the “do it yourself” mentality. It’s amazing how much further you can make a budget go if you create with your own hands and cameras. 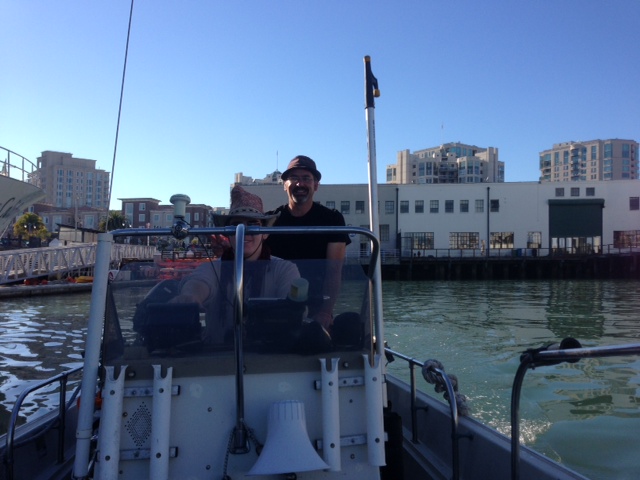 Once you resolve that you have to physically create the assets yourself, suddenly you figure it out.  We no longer accept that a film will be too expensive to make.  We scoff when a stock film or photo search disappoints.  We just grab our 5D’s and Go Pros and jump in.  And in the case of our latest work for the Kraft Fight Hunger Bowl, played at AT&T Park, that’s exactly what we did. We jumped in the bay.

With Navy coming to town to take on Arizona State in the Kraft Fight Hunger Bowl on December 29, our concept called for a submarine periscope surfacing in McCovey Cove. Upon surfacing, we wanted a football to come hurling out of AT&T Park toward camera and drop in front of the periscope POV shot to reveal the Kraft Fight Hunger Bowl logo. Tag line: “This year the Bowl by the Bay will be a Battle.” 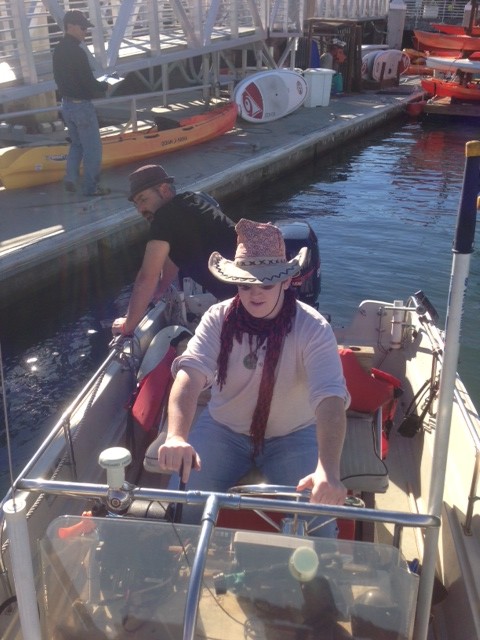 Well, we hoped there would be some good stock footage of AT&T shot from the water that we could use and then rely on some generous budgeting and clever problem solving from our friends at Rough House editorial.  While Rough House was game, the footage was not to be found.  So rather than say it couldn’t be done for the money… we jumped in the bay.  Three times, actually, after the first two attempts were close but not quite right.

Check out some of the Outtakes and the Final Spot 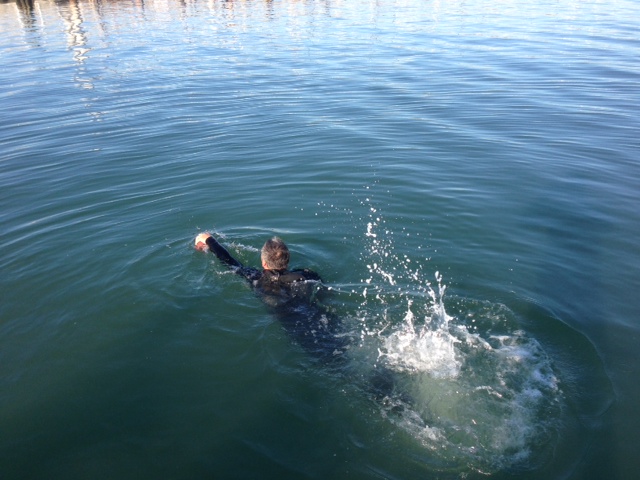