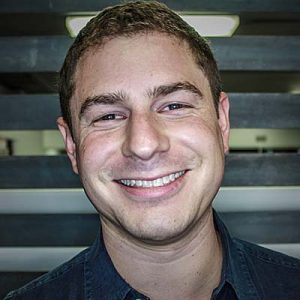 Are Millennials About To Kill Ads Too?

According to new research from The McCarthy Group over 84% of Millennials no longer respond to traditional forms of advertising, nor do they trust it.

And Only 1% of Millennials say a compelling ad would make them trust a brand more.

It sounds pretty dire; but does the ad industry actually believe this?

BSA has noticed a shift in ad strategy to “address” the polarizing belief that Millennials — the same awful generation who killed cable TV, the beer industry, hotels, and even Applebees — will soon want to kill ads too.

Curious how some agencies are beginning to please these Millennial “media-killing” machines? 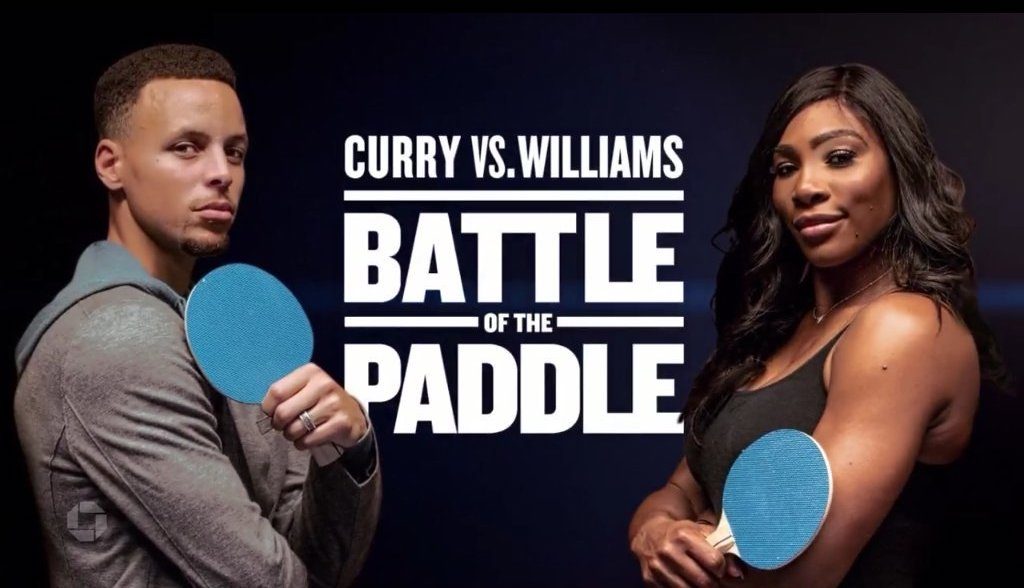 Recently Chase created a Battle of the Paddle video to promote Chase QuickPay. Rather than hard-sell their payment product anywhere upfront, Chase was more concerned about great content. They got high profile names to play in a competitive game of ping-pong, and only after breaking lots of furniture at the very end do Steph Curry and Serena Williams subtly use product at the end.

Here, Chase realizes that people are coming to watch the stars. They aren’t necessarily interested in shoving the product down people’s throats. Chase’s value proposition is compelling content, not the product — which is downplayed, but promoted towards the end.

This soft-sell strategy relies heavily on attracting organic eyeballs first, with the hope that Chase’s product trickles down to interest just some of the majority of people — most of whom only came for Steph and Serena content.

So Millennials want to skip ads? Let’s just blow it up before they can!

This strategy is being utilized by a few gutsy agencies with a defeatist (or perhaps honest) mindset: if you can’t beat them; join them!

Geico grabs your attention by bragging “You can’t skip this ad because it’s already over!” They know you don’t want an ad to begin with. So just skip it … courtesy of them! 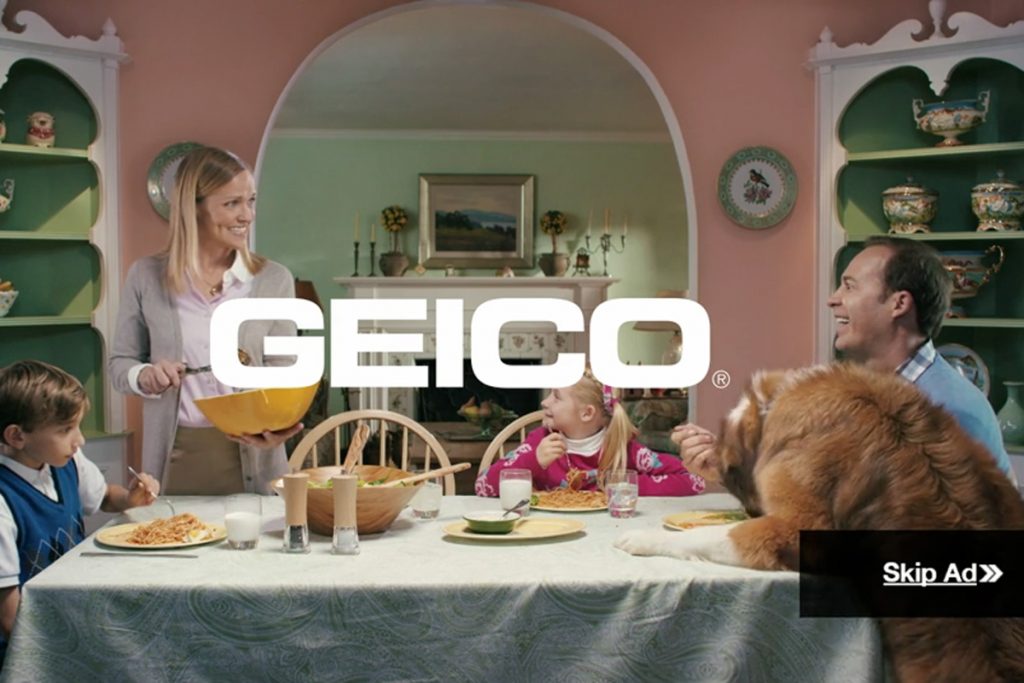 Geico, and other top brands like Honda are filming ads with a new POV: the whole concept of an ad is perhaps too aggressive and silly — and they’re willing to play along.

This rather transparent approach says “hey, we know that you know that all we really want is your attention so let’s just be honest about what’s happening here, make you laugh, and maybe you’ll like us a little more long term.” 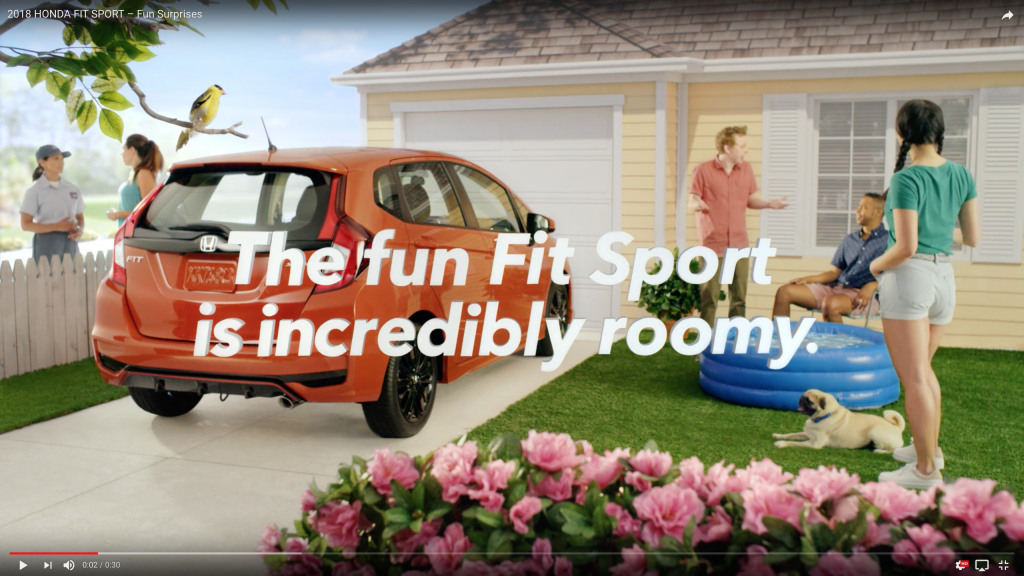 Sometimes humility goes a long way and you might take interest in the brand. And sometimes they just entertain you for 6 seconds and you move on with your life.

It could go either way.

Millennials are over ads? Let’s just disguise them as something else altogether!

Netflix was caught trolling themselves in order to promote a new comedy lineup. 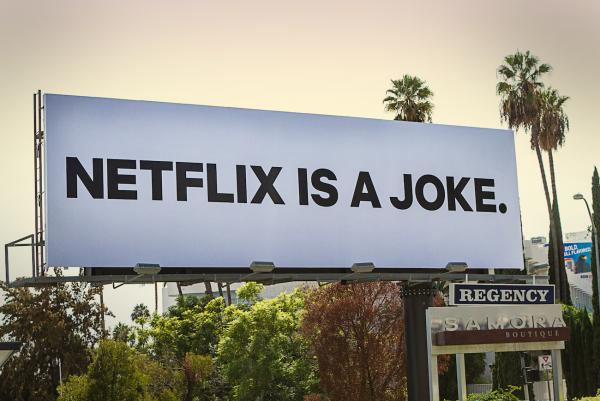 By making themselves the butt of a joke, Netflix got lots of blank stares, but also got lots of people talking — and created a PR firestorm in the process.

Like most of their disruptive content, Netflix got by on word-of-mouth for years. So this approach feeds into their DNA — let’s get people talking first — and worry about the construct second.

So is it finally time to flip your Millennial campaigns up-side-down?

At BSA, we believe you should embrace your product benefits; not hide from them. Yes, you need creativity as all the digital concepts above definitely have, but don’t underestimate the most basic and essential ingredient for success: purchase intent!

In BSA’s most recent NorCal Honda Millennial campaign, we are flashy, fun and hopefully trendy. But we also play up the notion that Millennials are ambitious and want to make things happen. The Honda car models tap into their psyche, offering aspirational benefits — Rule The World, Climb The Ladder, Be the Man/Woman You Want To Be!…It all comes together in a Honda….But first we remind them that it can only happen by getting into the dealership. 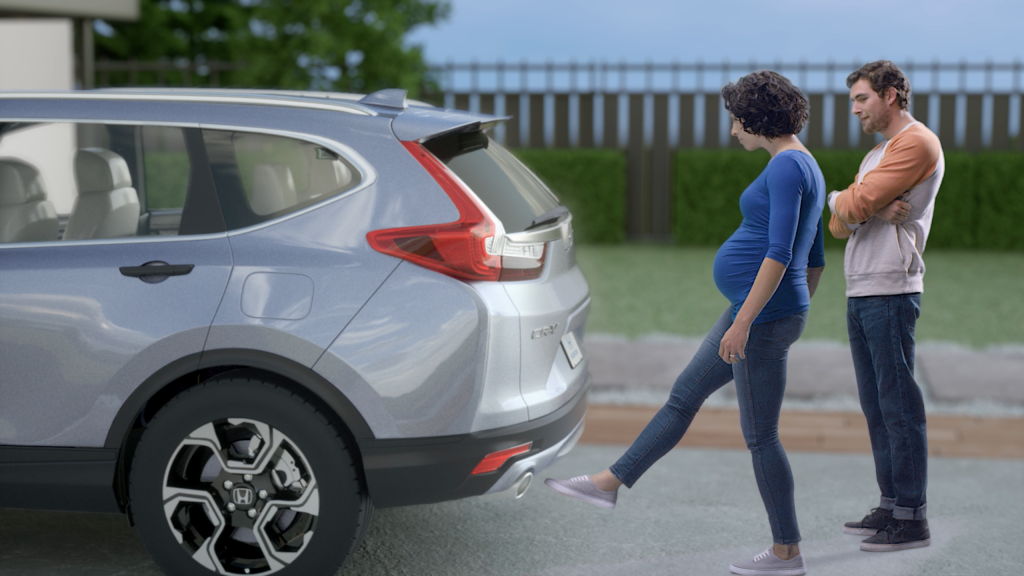 These experimental ad formats are a response to Millennials becoming hyper-stimulated, super-low-attention-span-clicking digital natives who get inundated with 1000s of ads each day.

It leads to a risky agency POV of “whatever we put out there for picky Millennials must now be game-changing content they’ve never seen before!”

Yes, Millennials skip ads if they’re bored (59% of them skip) but 29% of them actually watch online ads to full completion.

So of the 80 million Millennials out there, at least 23 million will hear you out at any given moment.

Just make sure you have something to say.