We introduced this year’s campaign with “Together in SF” :30, featuring fans experiencing the ultimate SF backed with a dramatic read by legendary skipper, Bruce Bochy.

Our post house Ntropic, under the masterful eyes of FX director Aaron Vasquez, and editor Alan Chimenti, created cinemagraphs from the photography and video expertly captured by SFG Productions.

Alternate-Ending Interactive Films
Recognizing the importance of the Giants digital community, particularly the 3.2 million Facebook followers, we created a series of interactive films showing the experience of going to Giants games on Sundays, on date nights, during the work week, and the fun of Orange Fridays. Each of these four spots give viewers a critical decision to make at the peak of the story. The viewer’s choice will determine the ending of the stories.

“We Are Sundays” Interactive Film

Introducing Mark Melancon
We also introduced the Giants new closer, Mark Melancon, with this fun spot that seems to be the fan’s favorite spot of the year. In a hilarious exchange on Twitter, Lou Seal called out Melancon for slamming the door on him. Mark responded, “I was just trying to ‘seal the deal.’” This guy’s going to be fun to watch all year.

Out-of-Home
If you live and drive in the Bay Area, you are also sure to run into our outdoor campaign featuring the photography of Andy Kuno. He has really raised the photography game of the Giants in-house staff and Baker Street gobbled up the good work to create the elegant designs you’ll see on trains, busses, street banners, and electronic outdoor throughout the Bay Area. 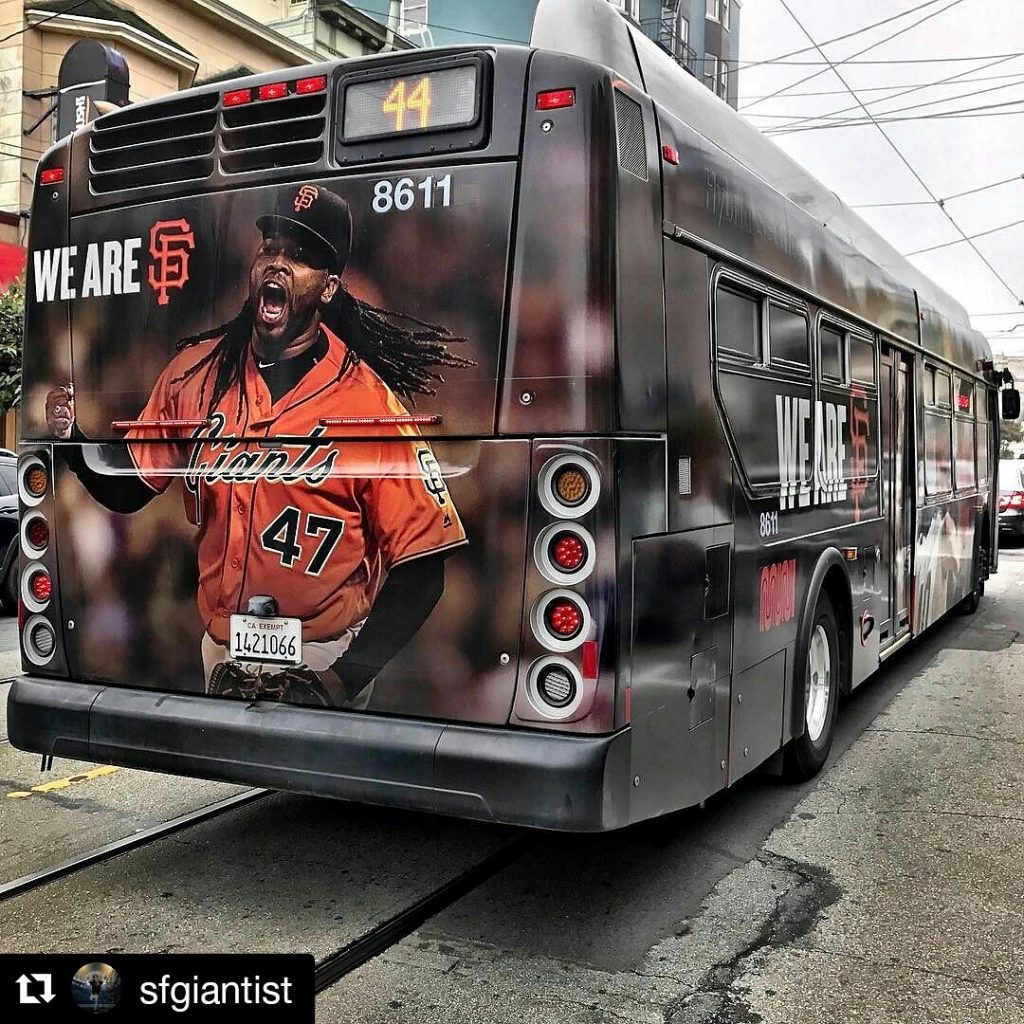 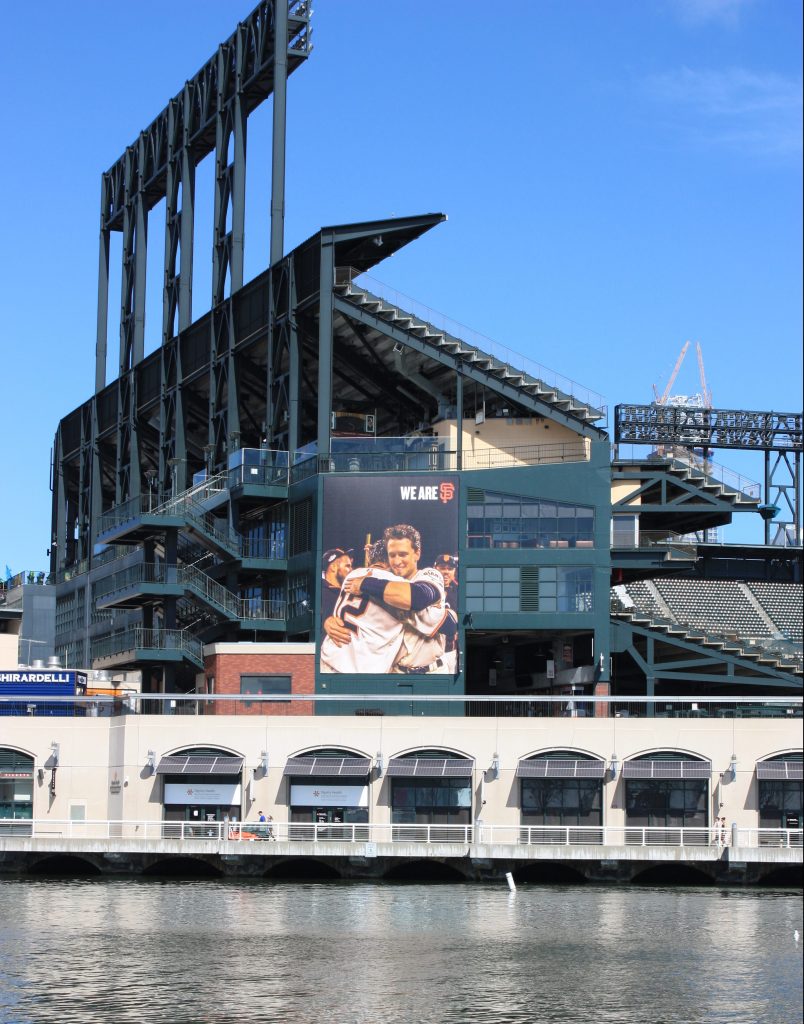 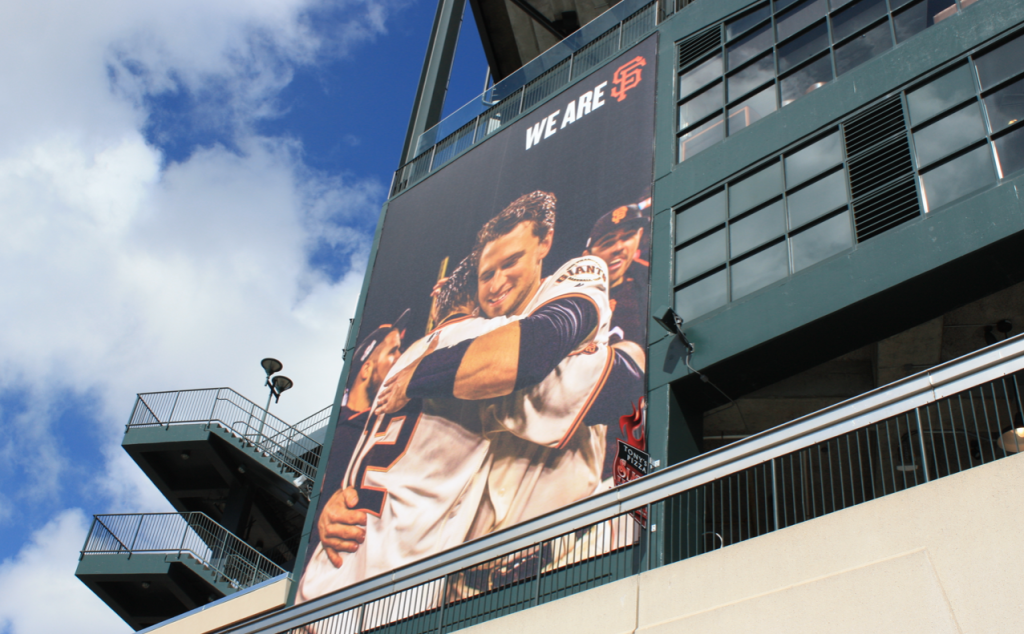 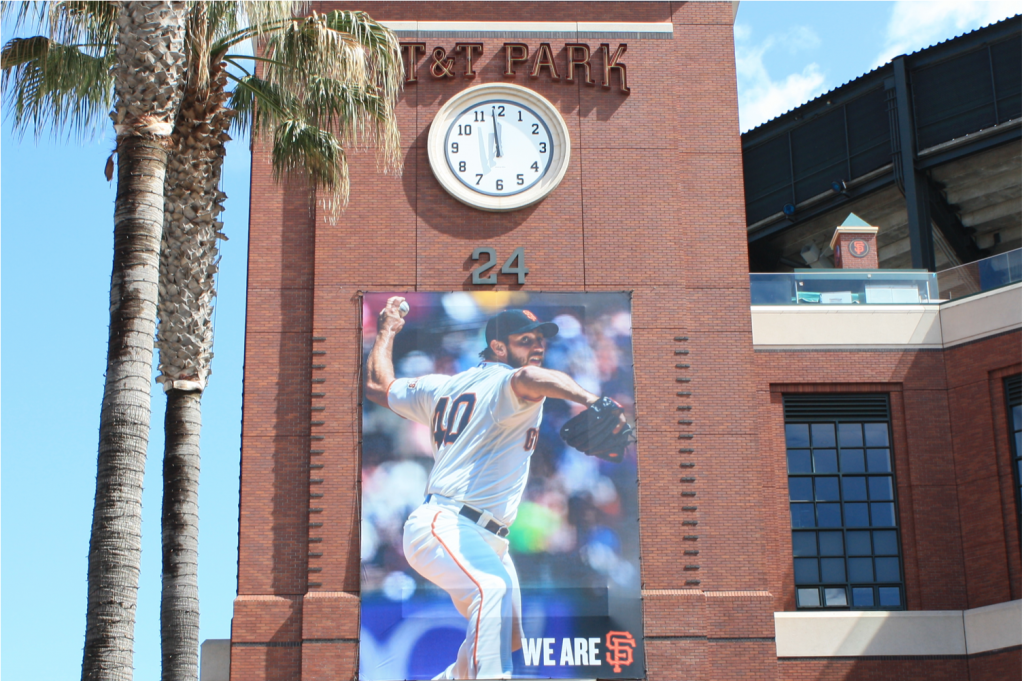 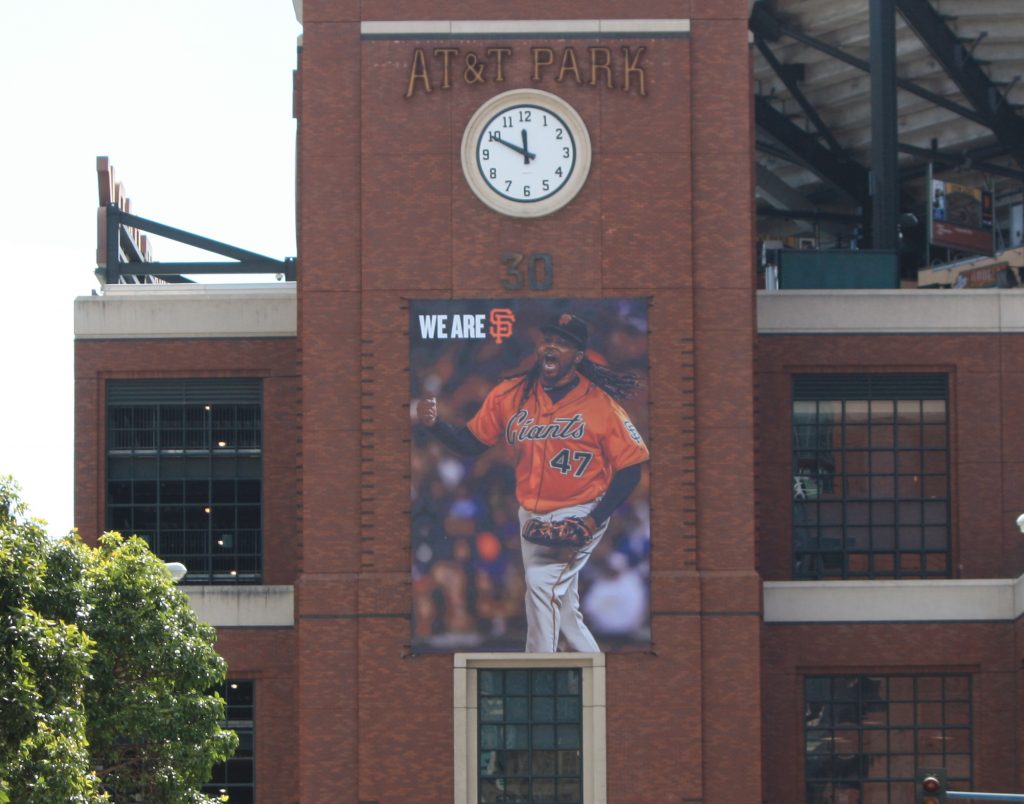 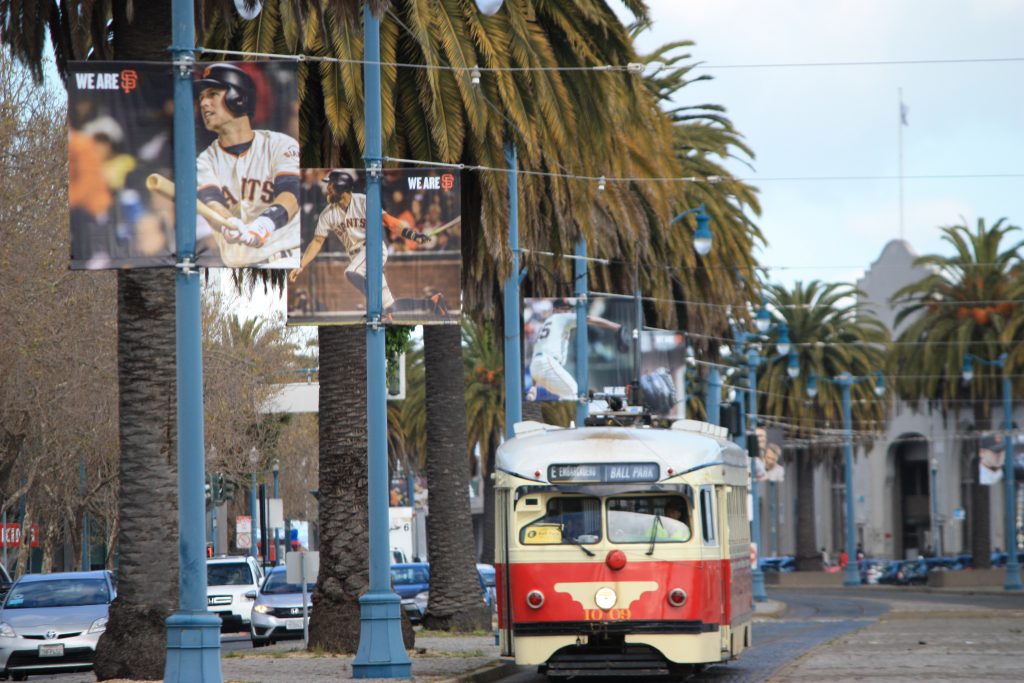 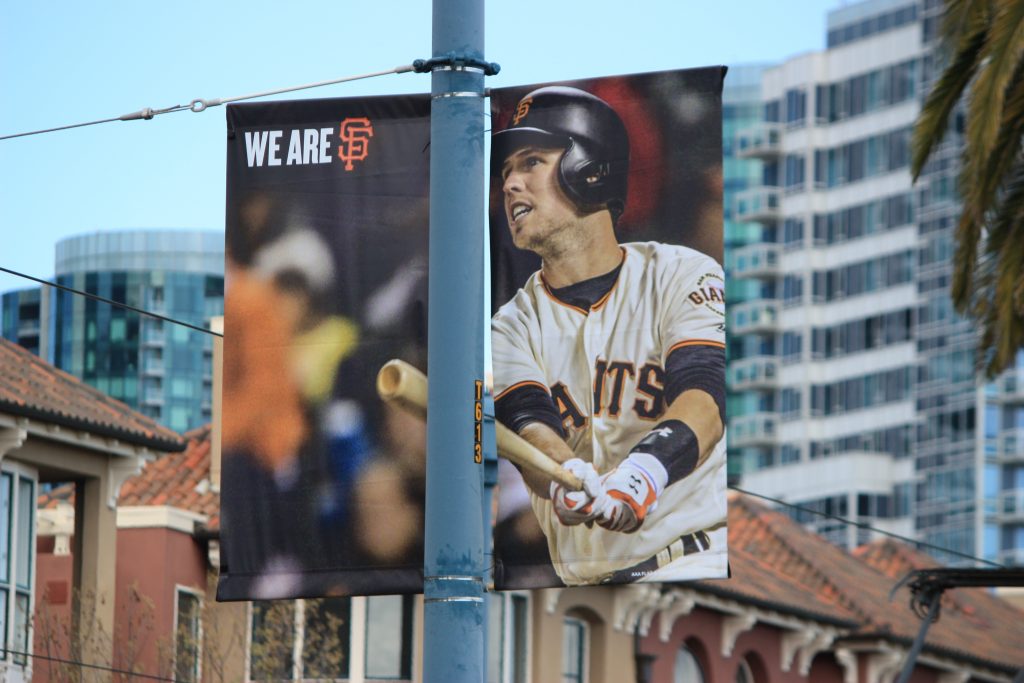 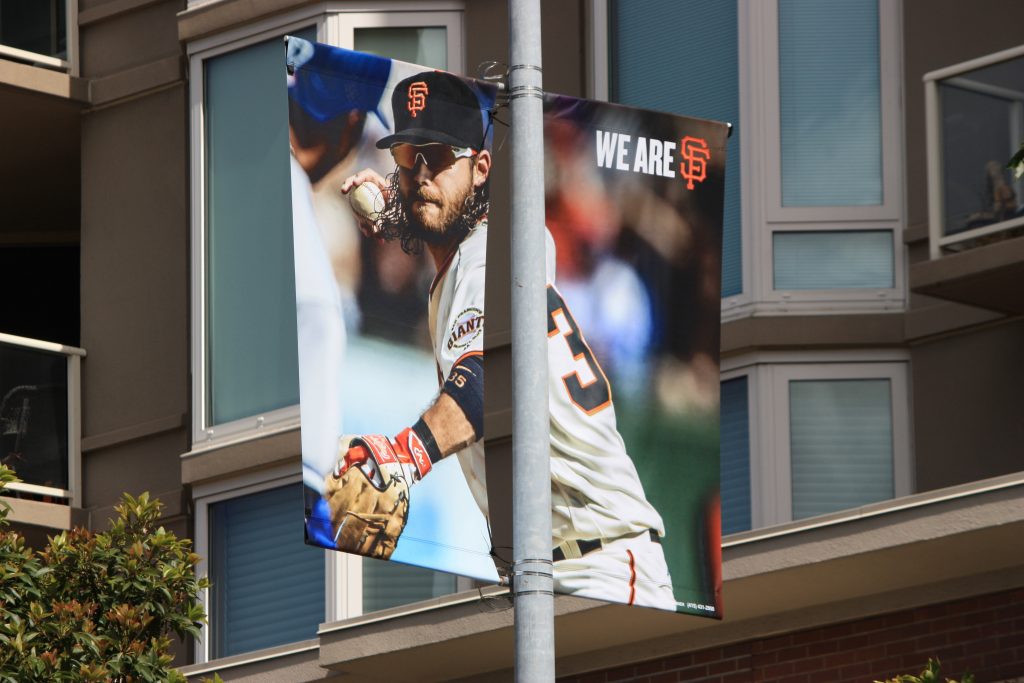 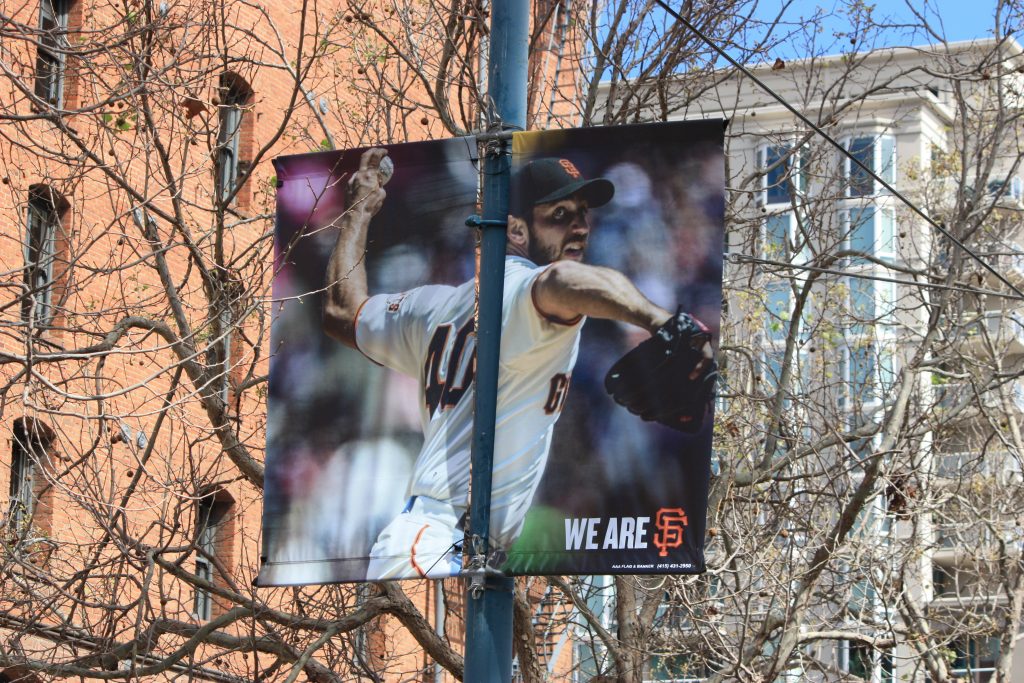 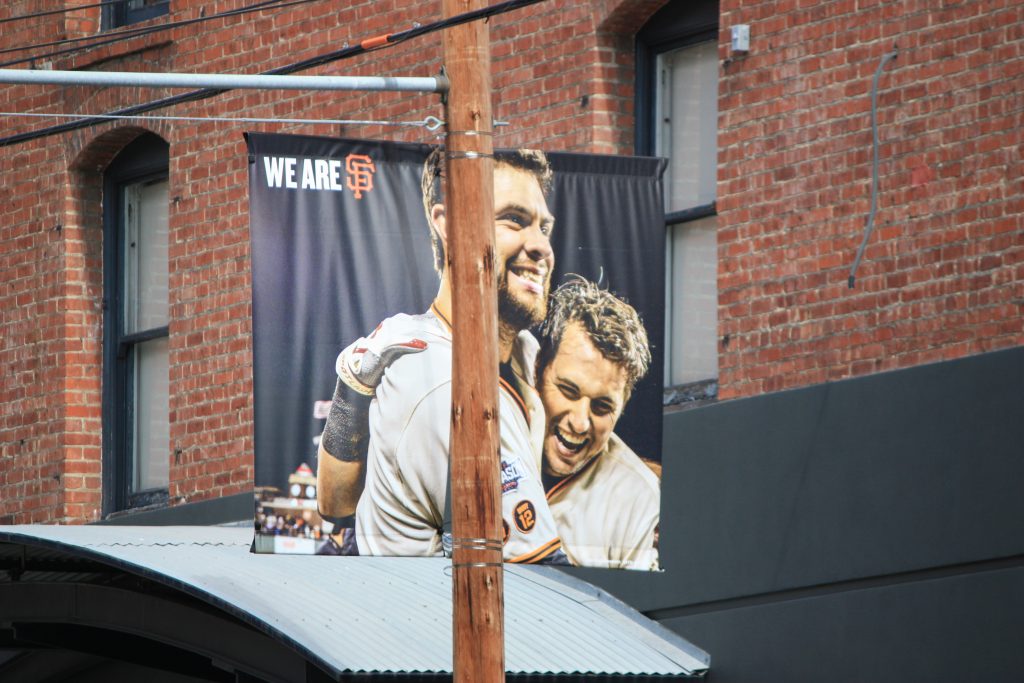 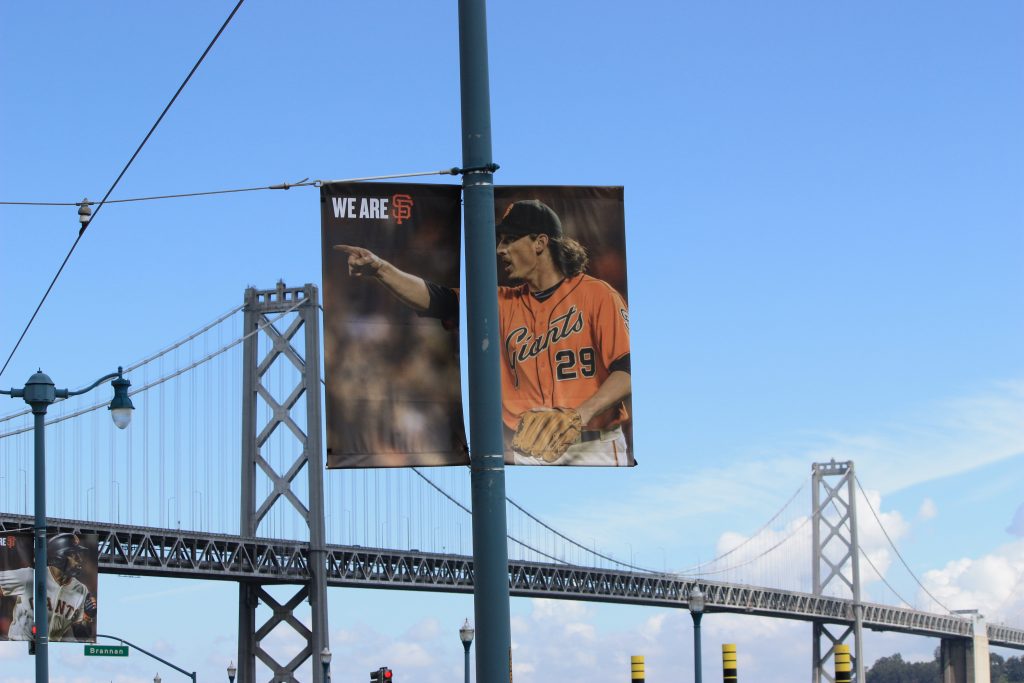